It's been a tough week or two since landing on one of the many beautiful islands in Hawaii. The rental market here is currently really tough to get into a place, with many rentals seeing over 40+ applicants a day, you can imagine the load on landlords and property managers. (My mind runs with a technical solution for both parties pain points.)

This idle time allowed me a chance to reflect on decisions made and to think about the future. I spent time on the beach in a tent for a week and woke up at sunrise to take in the natural setting and gorgeous views; a much more cost effect alternative to staying in an AirBnB (which were also limited) or staying at a resort/hotel at $300+/night.

The initial hunt for a rental was discouraging, however, having someone at my side who was continuously positive and willing to go the extra mile to figure out a way was heart warming. After the first day of calling landlords that had listings and hearing absolutely nothing back, you're quickly led to assume that this is going to be a huge uphill battle. Luckily, after reaching out through people knowing people an opportunity landed in our lap. After viewing the home it was clear that there is an opportunity cost, take it and be secure knowing you have adequate space with tons of storage or wait and continue to look for something in my budget price range. I signed the lease this past Monday and got the keys the same day and began feeling human again.

While camping on the beach I met an interesting person. This guy was a successful business owner back in 2008. He said he had a million dollar house and a business worth 3 million dollars. During that time the economy for his business niche wasn't performing well (building materials). He ended up selling the business and house for a total of $1.3 million and moved to the island and lived frivolously for a few years. Since being here 8 years now, he is living out of a work van with all his tools and currently works doing construction work. He seemed to be in a similar transitory phase that I've been in for the past month. It was eye opening to see how his actions led to the demise of his situation in paradise. It was also interesting listening to his stories while he was living it up here. He was polite enough to share some soup with me, I shared a nice big beach fire with him.

Get the latest posts delivered right to your inbox

It's hard to believe it's been over a month since my last update. I've been hard at work finishing up some small furniture refinishing projects to keep my mind busy. Over the past four weeks alot of progress has been made in regards to 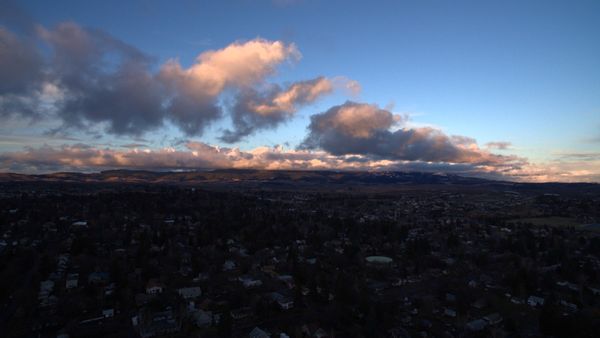 The dust is settling from leaving the daily cubicle grind and moving temporarily 350 miles across the state. The overall plan to be financially independent has been playing out as

Stay up to date! Get all the latest & greatest posts delivered straight to your inbox